The European Architectural Photography Prize is run every two years, partnered by the German Architecture Museum (DAM), Architekturbild and the Federal Foundation for Building Culture.

Borders are topical at the moment on the world stage, I decided to stay close to home and stay cheerful and shot hedges in Gateshead and was one of five photographers to be awarded a Distinction. In a small way, keeping Gateshead in Europe.

The award ceremony and exhibition opening is on 5 May in Frankfurt at the German Architecture Museum. The exhibition runs until 5 August 2017 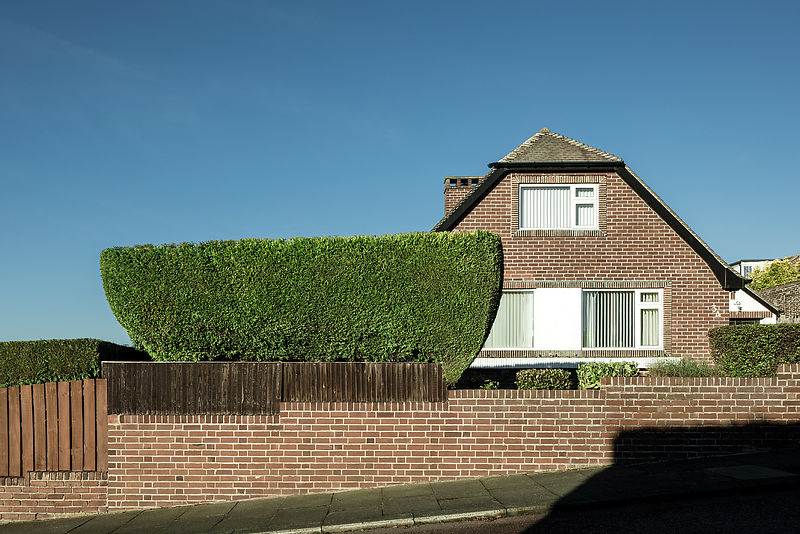 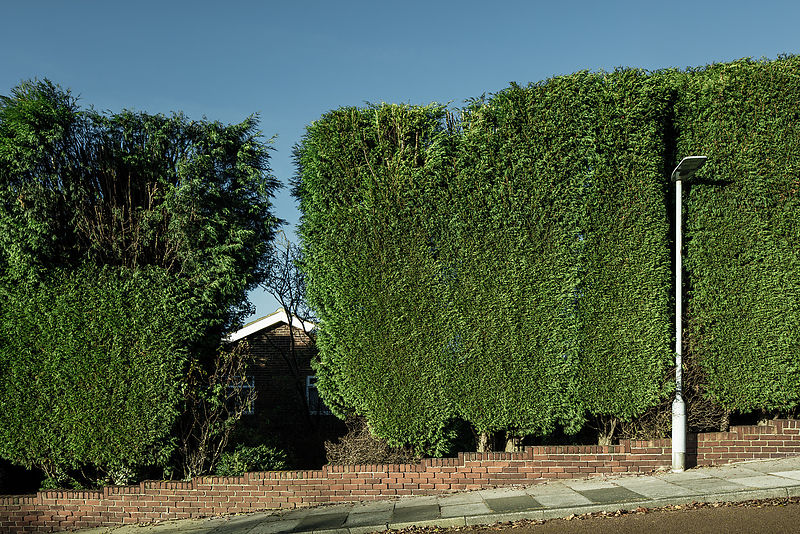 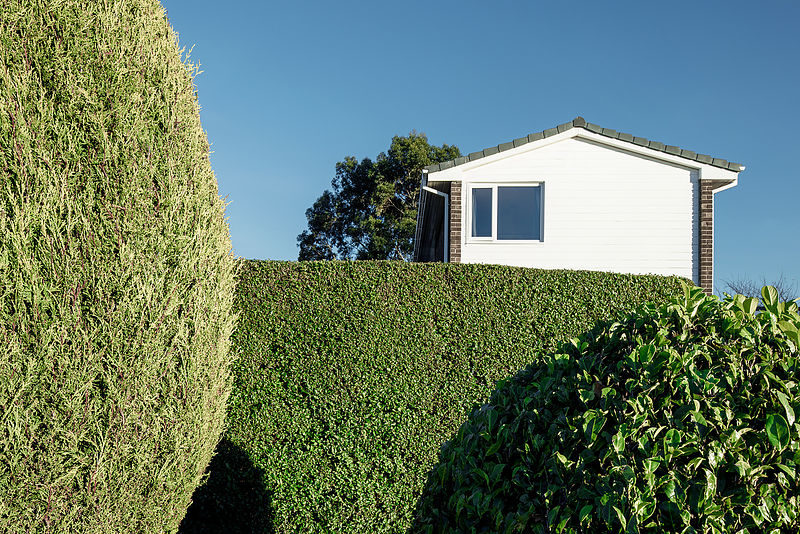 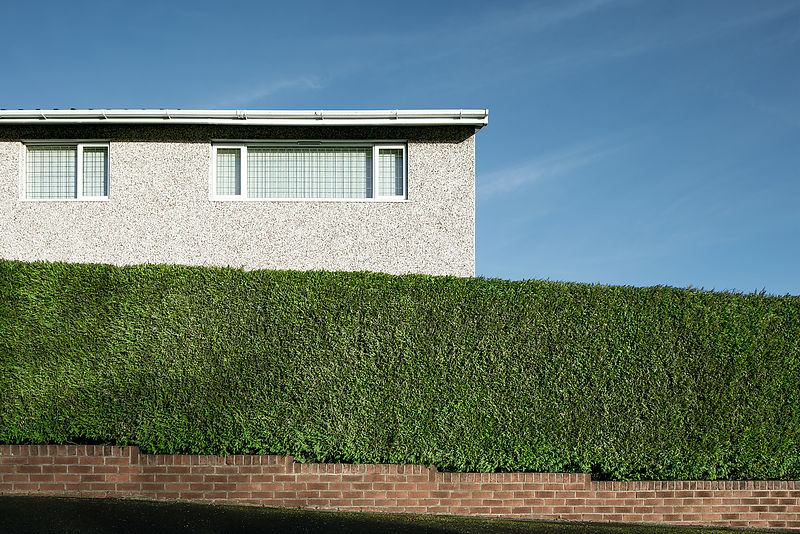